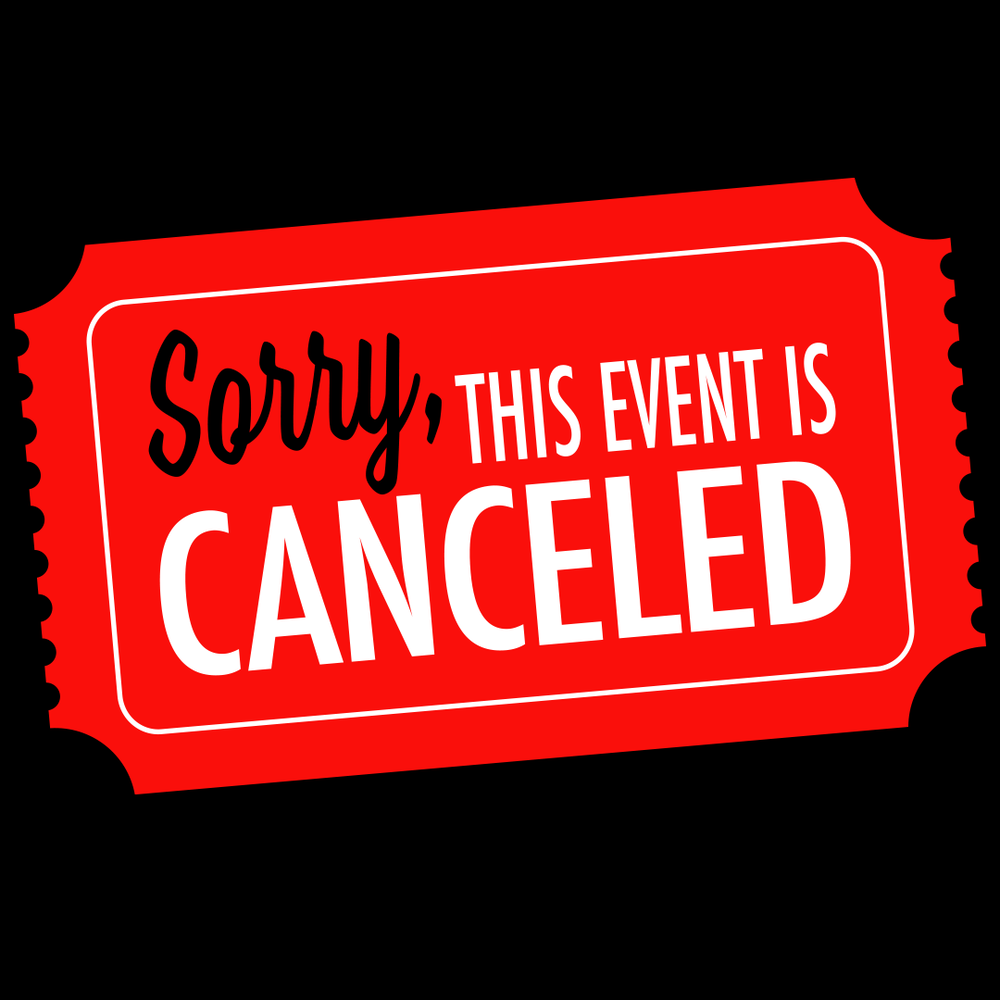 We are very sorry but this event has been cancelled. Ticket holders will receive a full refund from point of sale

The Jesterlarf Comedy Club is back with its monthly instalment of top-quality stand-up comedy presenting the very best circuit acts and finest emerging talent.

Limited cabaret tables that seat 6/8 people are available and can be reserved when booking tickets.

Eddy Brimson
Eddy has been one of the comedy circuit’s best headliners for a decade and he combines a mixture of belly laughs and pseudo shock masterfully as he playfully probes into British culture. He’s the king of delivery with killer punch lines to match. Eddy is also a regular radio contributor to shows on BBC Radio 5 and Talksport and also a prolific writer. In short, this is one gifted and hilarious performer.
‘Quite simply brilliant’ Sky

Kelly Convey
Kelly’s a comedian who is not one to mince her words when giving audiences an insight into what modern women really think. While her outspoken and forward-thinking musings may go against the grain, Kelly’s hilarious material and authenticity is refreshing and relatable.
Voted by The Metro as ‘Hilarious Women to Look Out for’ and a finalist in So You Think You’re Funny and Funny Women and is no doubt, one to watch.
‘Kelly is a bright and filthy new star’ Funny Women

Tom Lucy
Having won the prestigious The Comedy Store King Gong 2014 and Up The Creek The Blackout 2015.Tom’s first stand up gig was at the tender age of 16, he now performs regularly at the UK’s top clubs. He has supported some of his comedy heroes on tour including Jack Whitehall and Harry Hill. Catch this natural talent before he blossoms into a super star!

Marlon Davis
A talented comedian, improviser and actor whose recent TV appearances include BBC’s Live At The Apollo and Comedy Central’s Comedy Store Live.
Beginning his career in stand-up comedy in 2005, Marlon Davis made the final of two national competitions – Laughing Horse and So You Think You’re Funny at the Edinburgh Fringe Festival the following year, very quickly and firmly cementing his status as a rising star on the comedy circuit. He has supported Kevin Bridges, Michael McIntyre and Alan Carr on tour and is performing at clubs, arts centres and theatres all over the UK. Marlon’s act is inspired from his upbringing, exploring urban Britain tackling its social issues with skilful characterisations.

Management Disclaimer: Please note- that while we make every effort to keep the line-up’s on this website up to date, shows can change without notice due to unforeseen circumstances and commitments of artists. 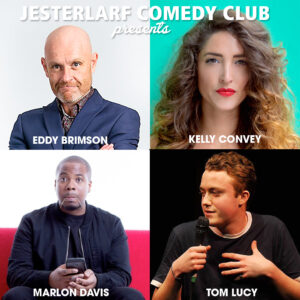