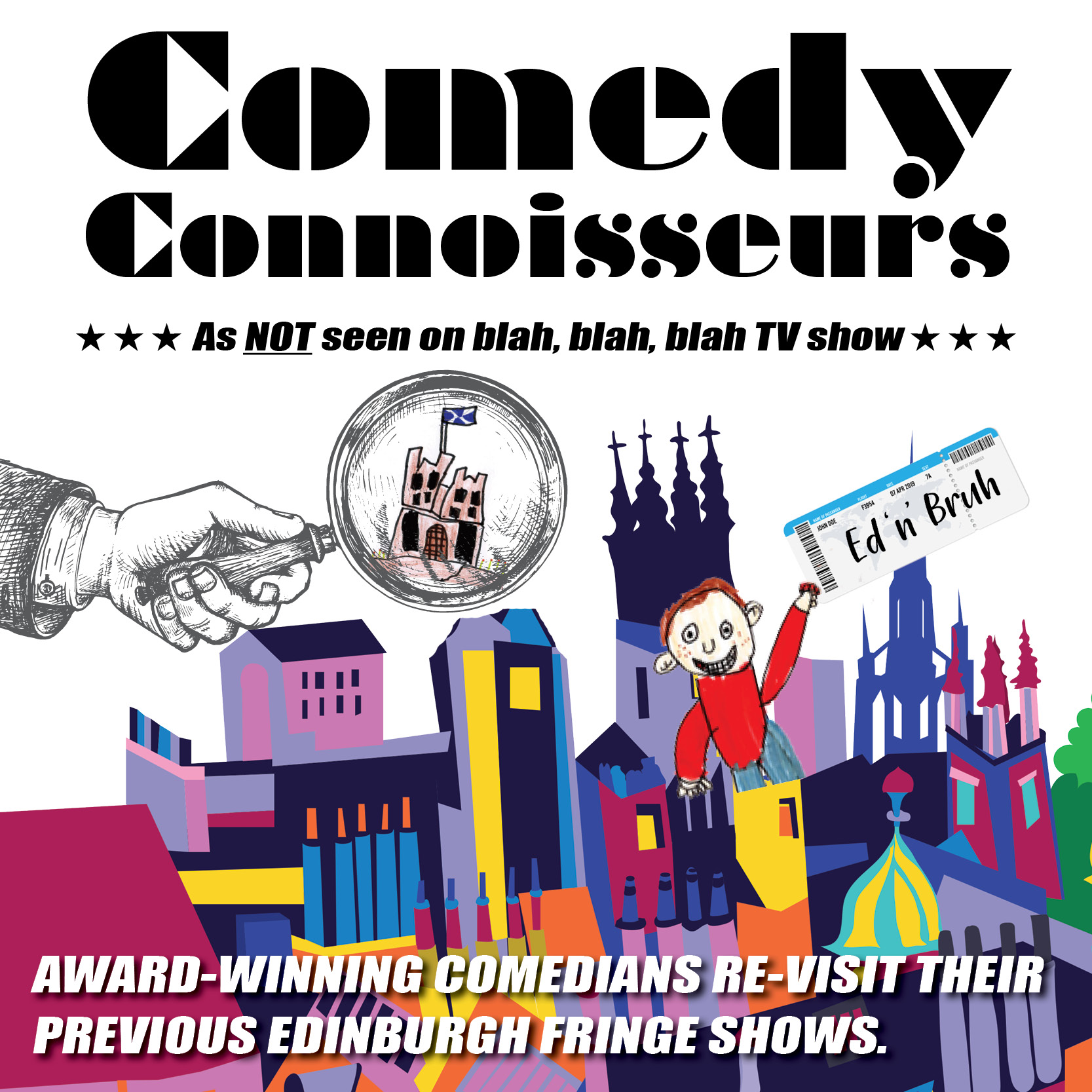 A brand new series of stand-up shows as we take a break from the MC + 3 act club format…we’re delighted to announce Comedy Connoisseurs that’ll see award winning acts dipping into the archives and performing their old Edinburgh Fringe shows – some of which are over 20 years old but like a great LP by a band stand the test of time and hold up today as still brilliantly funny. Over the years there has been so many great Edinburgh shows that never got to see the light of day once the festival finished so this new (old show) series offers audiences new and old the opportunity to watch some fantastic archive stand-up comedy.

Dan Antopolski: Old Gold (Remix)
Dan‘s first solo Edinburgh show ‘Second Coming’ in 2000 was nominated for the Perrier Award Best New Show and his 2001 show titled ‘2000′ was nominated for the Perrier Award Best Show. Since then he’s created 10 more critically acclaimed Edinburgh shows plus numerous radio productions.
Dan will be presenting an ‘Old Gold (remix)’ from his Second Coming and 2000 shows interspersed with bits from other old shows and some current new material

“One of the funniest comedians out there. His material is edgy without going too far… and he has some of the best gags I’ve heard” The Scotsman

Alexis Dubus: A R*ddy Brief History Of Swearing
Alexis made his debut in 2008 at the Edinburgh Festival with this hilarious and unique show that won the Top 10 Edinburgh Fringe Experience award and critically acclaimed 4 star reviews across the board. He also performed this show at the Cambridge Comedy Festival that year on the river as part of the ‘Silly Punt’ shows.
Alexis uncovers the facts, fables and science of swearing plus the ancestry of all our favourite four-letter friends and why the f*ck we do it in the first place. The cunning linguist presents an upbeat fun packed Profanisaurus of all things expletive, ranging from Shakespeare to Billy Connolly.

“Hilarious…like a Stephen Fry of filth” Beyond The Joke 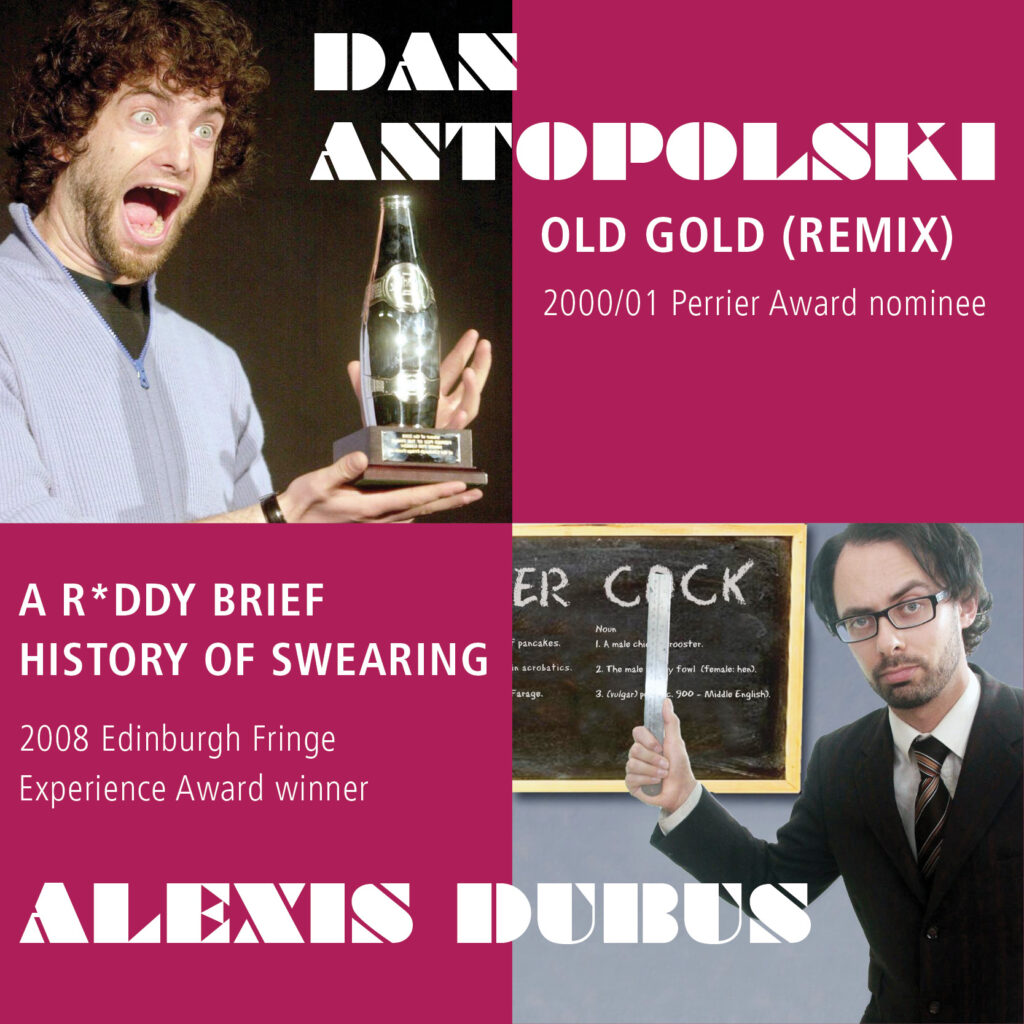